The Psychology Of Saving

People today tend to think that good financial decisions such as getting a proper job, setting up particular future goals, and planning ahead how to handle the credit card that you have taken out, is enough to make sure that you’ve got a hold of the whole concept of managing and saving money. The truth is that it is only half of the job.

The other half is all about actually be in control of that plan constantly along the way. This is something that is done by forming proper habits, and practising them until they become natural to you.

In this article, we are going to delve into the whole psychology of saving, in order to help you figure out how to do just that.

Emotions have a powerful effect

Emotions tend to be a really strong drive in terms of how we decide to spend our money. A good example is a difference between paying on credit and in cash. The former makes the whole thing feel a lot less arduous while using actual cash to pay for what we buy makes us directly face those decisions and remain aware of our finances.

The problem is that paying on credit alleviates the negative emotions related to spending, so a lot of people tend to turn to it as a solution. However, in the long run, you’ll end up in greater debt and the financial stress is bound to come back as an even greater obstacle. Therefore, even if you decide that you want to pay on credit, install an app that will always remind you of how much money you have spent on something.

Give yourself a scare

Speaking of negative emotions, sometimes inciting them can actually help you deal with money a lot better. Fear is a powerful motivator, so scaring yourself into focusing more on your savings can be a good tactic. Of course, nobody is saying that you should stress and guilt-trip the hell out of yourself, but try to imagine the worst-case scenario of what would happen if you didn’t save at all.

This sort of thinking will enable you to picture all the bad decisions that would lead you there. It will also have an effect on your subconscious so that you think more often about how to save money than to spend it on whatever comes your way as “the thing you absolutely need right now”.

The impact of social media

It is important to understand the effect that social media channels have on our spending decisions, which is something that the generations before us didn’t have an issue with. It is an undeniable fact that a lot of people are influenced by seeing what their friends on the internet brag about spending their money on. Of course, the keyword here is a brag. Because the way that someone has saved money isn’t nearly as commended and shared, and a lot of people depend on that particular kind of social approval.

Being aware of this can help you learn to detach from such thinking and turn to a more productive approach, such as setting up goals that you are going to save for. When you have something such as “travelling to Italy” or “getting a new computer” as a goal, you will be able to focus on saving money in order to achieve it, instead of following impulses that you get from others’ social media profiles.

Understand your own personality

Now, next to emotions, it is important to understand that we all have a set of financial personality traits that have been influenced by a variety of factors (mainly, our upbringing). As we have previously discussed, some people depend on a certain kind of social approval, which heavily influences the way they spend.

Some people are impulsive buyers, which is a trait that takes more than just understanding in order to change. The best approach is rationalizing every decision by tracking it meticulously. This is a good way to repress compulsiveness.

On the other hand, there are people who are drawn to familiar patterns, predictability, and a planned future. Such people are most often pretty good savers.

It is crucial to understand that it is alright if you are a person who has trouble saving cash. Recognize it as a problem and work on solving it. For a lot of people, the best solution is to automate their savings. You can open a savings account as well as set up an emergency fund, and make sure that the necessity to make a choice is replaced by automation. This can be a great way to form healthy saving habits.

Lucas H. Parker Lucas is a business consultant and editor in chief at savingforserenity.com. Besides that, he has a passion for writing. Doing his research, exploring and writing are his favourite things to do. Besides that, he loves playing his guitar, hiking, and travelling. 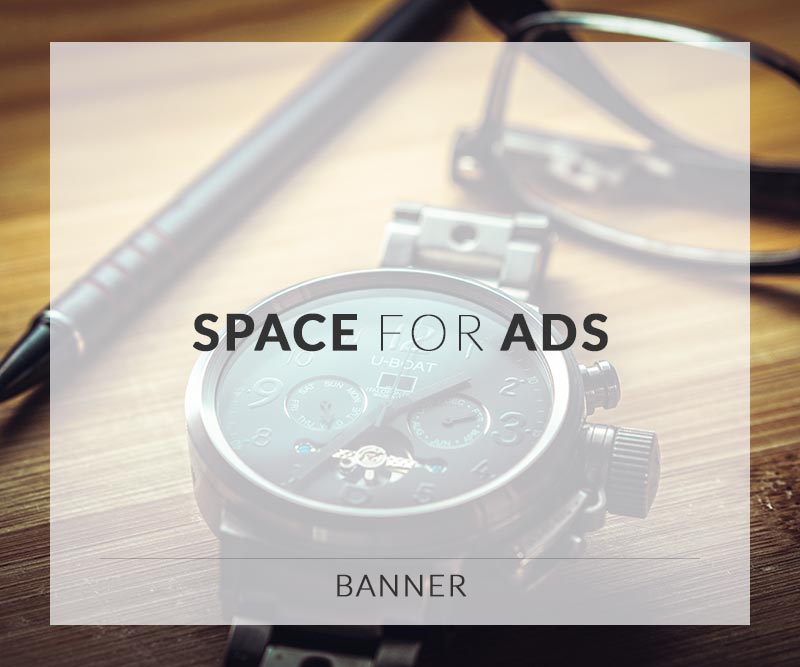